St. Patrick Day is an annual religious celebration intended to celebrate the death of St. Patrick. It has been celebrated for over 1,000 years. St. Patrick was born in Roman Britain. At the age of 16, Patrick was kidnapped and brought to Ireland as a slave.  He eventually escaped. At a later time, he returned to Ireland and introduced Christianity to its people.  It is said that he used the three leaf clover, known as the shamrock to explain the Holy Trinity, the Father, Son and Holy Spirit, to the people.  It is believed that St. Patrick died on March 17, 461.  The Irish celebrate St. Patrick’s life and death by attending morning mass services followed by a feast with family and friends in the evening.

The first St. Patrick’s Day parade in the United States was held on March 17, 1762 in New York City.  Irish soldiers serving in the English military marched to traditional Irish music. Over the following 35 years, a flood of Irish Immigrants poured into America to escape starvation.  Overwhelmingly, the Irish immigrants settling in the United States were not accepted and respected, but rather disparaged and disrespected. Unfortunately our American media portrayed Irish immigrants in the cartoons as "drunks" according to History.com.  In 1948 President Truman attended a parade, which was a significant moment for many Irish Americans. After many adverse experiences in the immigration process, the President's presence was noteworthy, and appreciated by many. It was a sign that their struggle was not going unnoticed and that they were welcome by the leader of our union.

In Ireland St. Patrick's Day is a religious holiday. Many of the pubs were closed by law until 1995 when a campaign was launched to increase tourism by showing Irish culture to the world.

In the United States there are approximately one hundred parades held annually. New  York City and Boston hold the largest celebrations. The New York City parade involves 150,000 participants, and nearly 3 million Americans line up to watch it in person.  Thank you to the Irish immigrants that have introduced St. Patrick’s Day to American culture! May the luck of the Irish be with us all!


at March 17, 2019
Email ThisBlogThis!Share to TwitterShare to FacebookShare to Pinterest 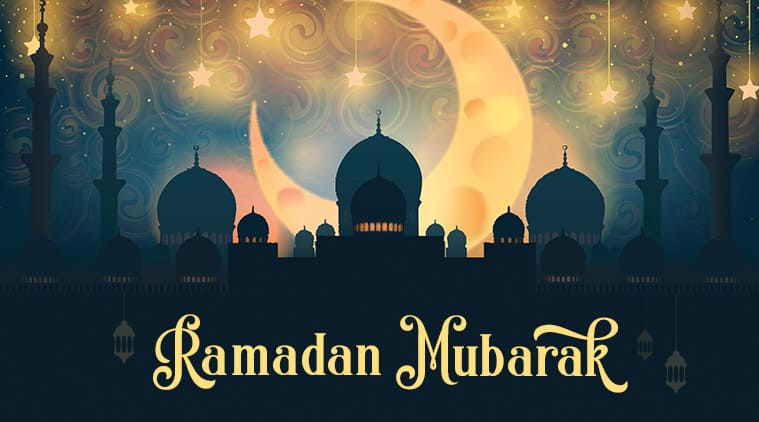